I was extremely stressed out in my first two years in college. The stress to get my work done got so intense that I did not think I could continue studying there.

But as I sat under Joseph Prince’s teachings, my mind began to change. I began to realize that the reason I was stressed was that I was relying on myself to get everything done. I also realized that God loves me and cares about what I care about, and that because of what Jesus has done on the cross for me, my life could be filled with freedom and success.

Jesus took control of that semester and turned things around. He helped me to approach the semester differently and He took the stress away.

I was handing in assignments on time and I was actually learning and not merely doing homework. In a class that I was retaking because I’d failed the previous semester, I even scored an “A.”

That was the first semester in which I was stress-free and experienced major success. When stress and fear knocked on the door of my heart and mind, I would say, “Jesus, stress is at the door, please answer it, Lord.” By the end of the semester, my grades were very satisfying! As a result, I now expect every semester to be glorious in Jesus’ name.

I would like every college student to know that they can turn to Jesus if school is putting a lot of pressure on them or is causing them a lot of stress. He can turn things around.

Thank you, Pastor Prince. Without a new revelation of who God is, I probably would have quit school or had something terrible happen to me due to stress. Thank you for unveiling Jesus in all His beauty.

Let's work together. Submit your details in this form and I will get back to you ASAP.

Oops! Something went wrong while submitting the form :( 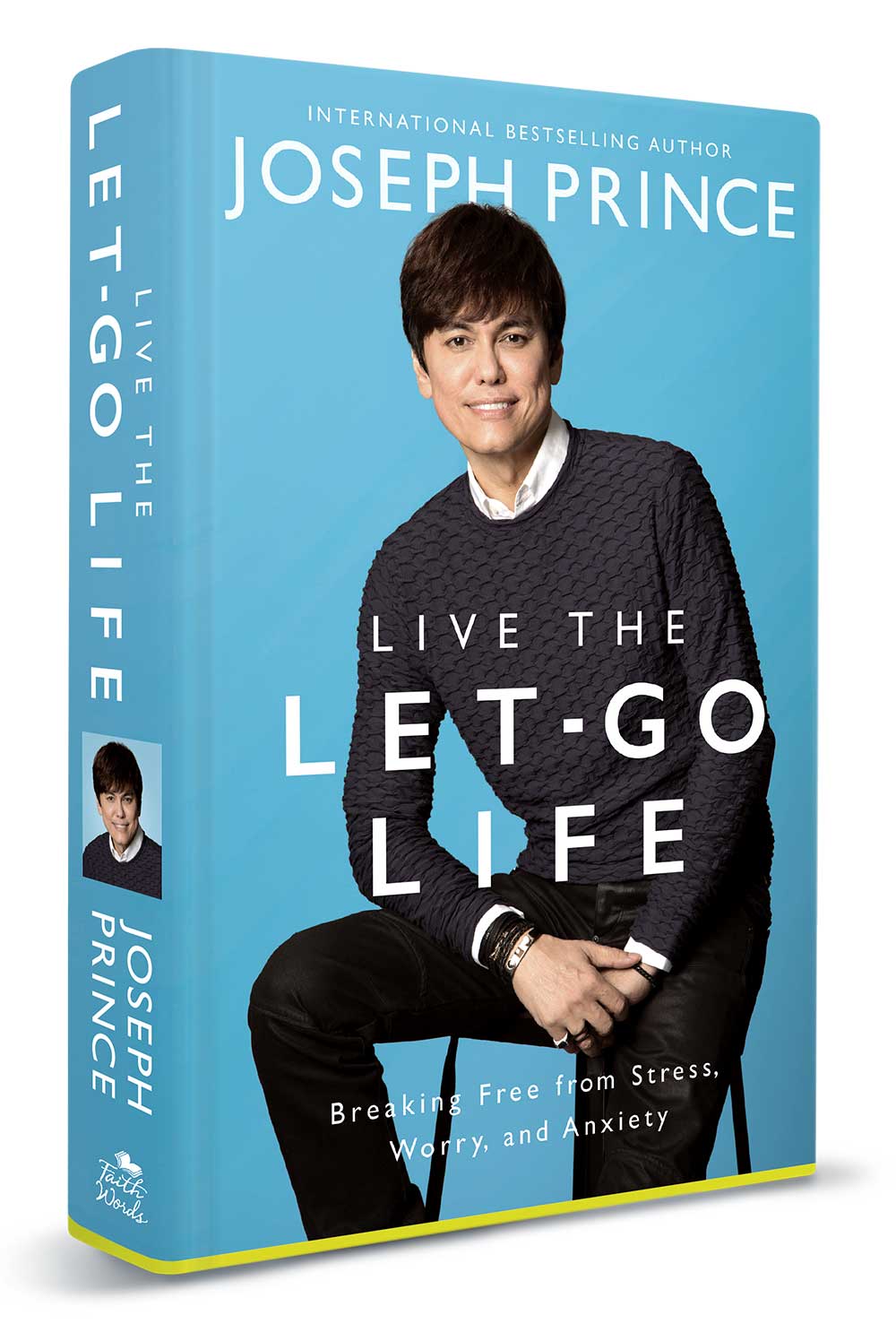